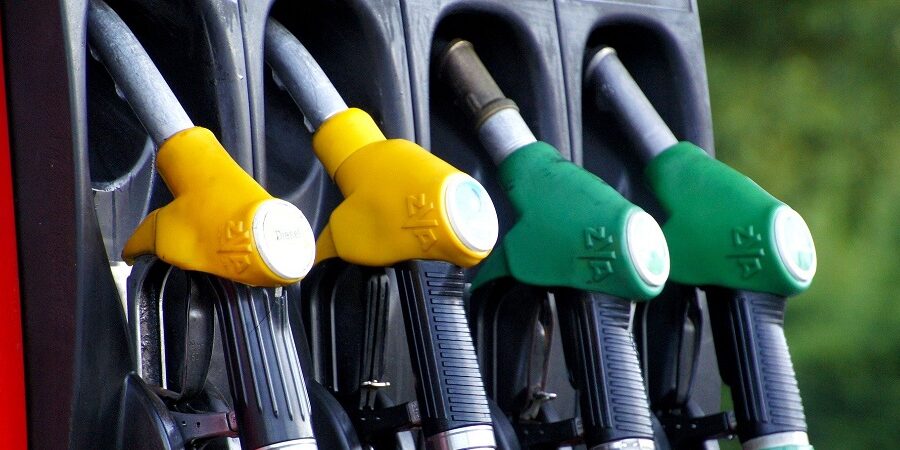 Taxpayers have been waiting for the ruling for a long time – in practice since the judgment delivered by the Court of Justice of the European Union (CJEU) in the case C-235/18 Vega International (in May 2019). This  judgment reopened the discussion on the qualification of fuel purchased with fuel cards for VAT purposes.

There are many settlement scenarios, but in practice the key roles are played by three entities:

Usually, the parties assume that in such a model (which can also be more complex and involve more parties), the fuel seller sells it to the card issuer and the latter resells it to the cardholder who collected fuel at the station.

This is a simple and generally beneficial settlement model. What is more – it does not create any risk for the State Treasury.

And this settlement was questioned by the CJEU in the above judgment, stating that in many cases it will not be a matter of delivery of goods between all participants of the transaction, but of one delivery of goods (directly between the station operator and the entity filling up on fuel at that station) and with services provided by the intermediary entity that issued a fuel card to the taxpayer, who then used it at a petrol station.

This difference in VAT classification is of a great importance to taxpayers in terms of the correctness of charging output VAT on an invoice and, consequently, the purchaser’s right to deduct input VAT. Thus, the issue concerns not only the fleet industry (leasing, car management, companies offering fuel cards), but also their customers (from lessees, transport companies, to manufacturers / distributors who operate their business using a fleet of vehicles).

Not surprisingly then that some taxpayers decided to secure their tax position in the form of individual tax ruling.

The problem is, however, that due to the entry into force of the amendment package to the VAT Act (the so-called Slim VAT package) as of 1 January 2021, Article 7 sec. 8 of the VAT Act, which was the basis for some of the issued individual rulings on fuel cards, was repealed. As a consequence, another doubt arose as to the protective power of taxpayers resulting from the tax interpretations held. Having in view the above doubts, the Polish Ministry of Finance issued a general tax ruling, in which it indicated the criteria  that must be met jointly to qualify the above transactions as a service for VAT purposes:

These are extremely imprecise criteria.

What is important, however, is the fact that if at least one of the above criteria is not met, then the transactions between a station operator, card issuer and cardholder – will continue to be treated as chain supply of goods for VAT purposes (with general right for VAT deduction).

Therefore, if your company issued fuel cards to customers or if it used fuel cards received from your contractors, we suggest immediately reviewing the contracts under which you settle purchases of goods at petrol stations with such cards in order to determine whether the terms of the transactions allow you to assume that you are dealing with chain supplies or provisions of services. The consequences of failing to adapt settlements to the new practice may be very serious – especially with regard to the right to deduct input VAT (and consequently VAT sanction and interest for late payments).

or your advisor at MDDP

E-mailFacebookTwitter
TAX ALERTS
OTHER PUBLICATIONS
Do you need a consultation?
Go to Top