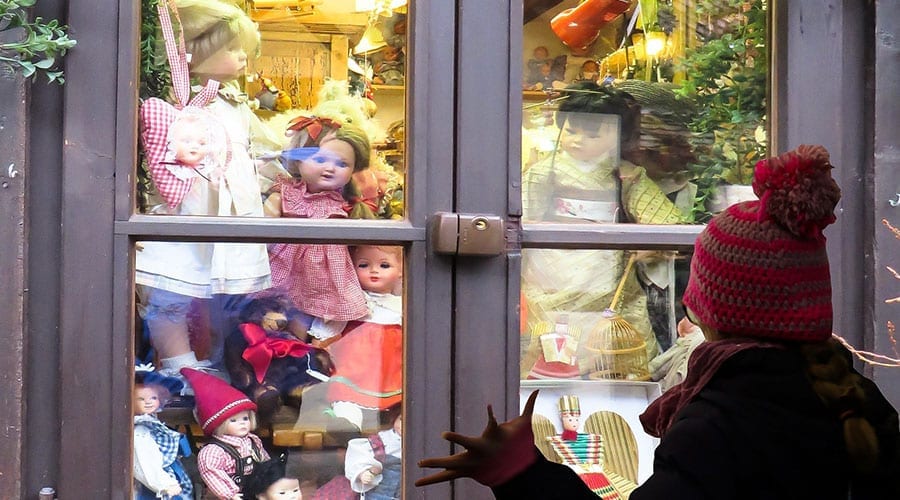 It is a tradition at MDDP for us to get engaged in helping others, and to celebrate Christmas we hold “Become Santa Claus” campaign which every MDDP employee can take part in.

As part of this campaign, we have been helping children from family orphanages in and around Warsaw for years, looked after by the Mazovian Foster Families Foundation and the Iskra Hadziei Foster Parents Association.

Every year, our employees fulfilled dozens of children’s dreams by getting involved in this campaign. MDDP employees interested in participating in the campaign respond to letters to Santa Claus written by foster children, which means they give them their dream presents. Everyone who wishes to participate in the campaign receives a letter from a specific child (or several letters from several children) asking for a gift described in the letter. Gifts will be given to the kids during the Christmas meeting organized by both organizations or they will go under the Christmas trees in their homes.

E-mailLinkedin
NOT ONLY TAXES
Go to Top