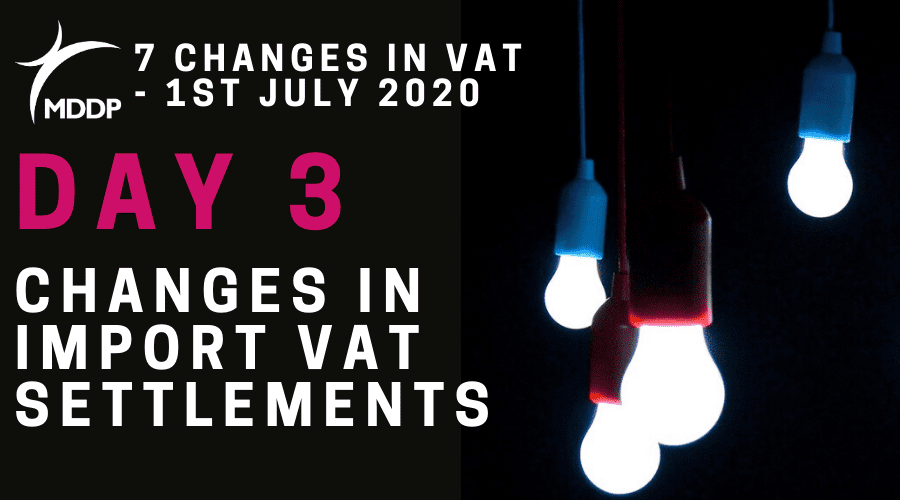 Settling import VAT in a tax declaration instead of paying it in 10 days from receiving notification about customs debt substantially improves the cash-flow of importers. Possibility to settle VAT due for importation of goods from outside the EU in the tax return arises from the art. 33a of the VAT Act. Until the 1st of July this option is available only for entities, who submitted declaration to release goods into free circulation via two simplification methods provided by the Union Customs Code, namely: incomplete declaration and entry in the declarant’s records. In both of these cases separate authorization or customs representative, who would share its authorization was required.

According to the amendment of the VAT act, main requirement concerning possibility to use the tax settlement from the art. 33a of the VAT Act will be to submit the customs declaration by a customs representative – direct or indirect, according to the relevant customs provisions. This condition is not required from the taxpayers who have their own customs authorizations will be able to submit customs declarations and settle the import VAT in tax declaration without participation of the tax representative.

The amendment not only covers the possibility of settling import VAT in a tax return without limitation on the type of customs declaration, but also includes additional changes, including:

Taking into the consideration the fact that the essential changes consider relations between the taxpayers and their customs representatives, it will be important to consult with tax advisors and customs representatives the rules and practical approach in order to benefit from the amended art. 33a of the VAT act.