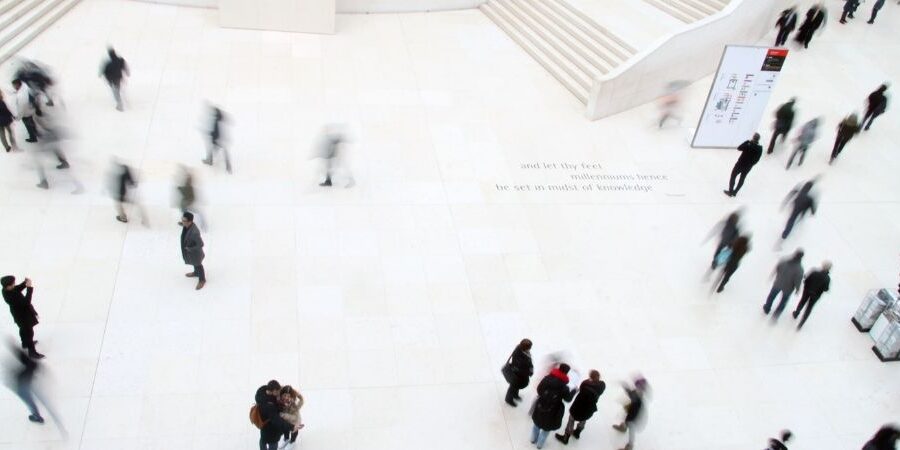 February 15th 2021 The Minister of Finance issued a general advance tax ruling favourable to taxpayers under which the taxable revenue generated on the transaction that created a receivable that was then sold to a factor, constitutes the limit of the loss that can be deducted for CIT purposes on such a sale. The limit should be referred to the amount of loss (i.e. the excess of the cost over the revenue) rather than to the entire amount of the cost. In practice, this means that the gross  value of the receivable (including VAT) may be deducted on the sale of receivable under the factoring contract.

The advance tax ruling no. DD5.8201.11.2020 is the answer of the Minister of Finance, Development Funds and Regional Policy to the taxpayers’ doubts arising from unfavourable and different tax rulings issued by the tax authorities. The scope of the advance tax ruling covers cases in which the CIT payer (factoring party) assigns (sells) to another entity (factor) “one’s own receivable”, i.e. a receivable resulting from the sale of goods or services that triggered taxable revenue under Article 12 (3) of the CIT Act.

So far, determining the tax-deductible cost for the sale of such receivable has been problematic. The doubts were not resolved by the amendment to Article 16 (1) (39) of the CIT Act introduced in 2018. Pursuant to the new wording of the provision “losses incurred on the sale of a receivable for consideration, including the matter described in Article 12 (1) (7), shall not be recognized as tax deductible cost, with the exception of the receivable or part thereof which have previously been recognized as due revenue – up to the amount previously booked as a due revenue”. From then on, the advance tax ruling issued for corporate income tax stated that only the net value of the receivable (i.e. without taking into account the amount of VAT) may be deducted on the sale of such receivable. On the other hand, according to a different standpoint presented for personal income tax, factoring parties could recognize tax deductible costs only when they incurred a loss on the assignment of receivables.

The Minister presented a standpoint favourable to taxpayers and stated that a factoring party who sells a receivable for 100% of its gross value may deduct total value of the receivable being sold (i.e. including VAT). Therefore, the advance tax ruling is of particular significance for taxpayers, as it results in the right to deduct full cost on the sale of one’s own receivable. Therefore, according to this ruling, the provision of Article 16 (1) (39) of the CIT Act should not be understood as a general prohibition of deducting the amount corresponding to VAT. Restrictions may, on the other hand, appear when the receivable is sold with a significant loss. Additionally, the Minister stated that, irrespective of the above, the taxpayer also deduct the fee paid to the factor for factoring services.

Please note that the advance tax ruling does, however, include two important reservations.  First of all, “special types of one’s own accounts receivable” (e.g., bad debt, time-barred receivable, receivables resulting from a loan, bonds or interest) will remain outside its scope of the ruling. Secondly, the advance tax ruling does not refer to a cases where the settlements between the factor and the taxpayer was affected by the affiliation within the meaning of Article 11a of the CIT Act.

It should also be noted that, in accordance with the provisions of the Tax Code, compliance with the general advance tax ruling would exempt the taxpayer from the obligation to pay the tax if the tax effects of the transaction occurred before the ruling was published. Therefore, in order to determine when and to what extent the general advance tax ruling may apply in your company, you should carefully analyse whether the actual facts of the particular case are in line with the ruling. This may particularly apply to those taxpayers who have previously applied for an individual advance tax ruling and received a decision in which a less favourable stand was taken.

or your advisor at MDDP

E-mailFacebookTwitter
TAX ALERTS
OTHER PUBLICATIONS
Do you need a consultation?
Go to Top