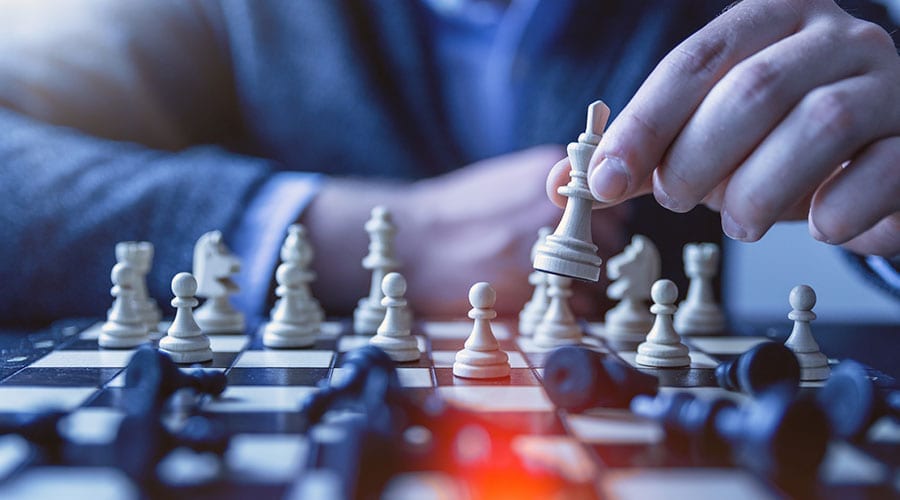 MDDP has obtained a landmark judgment for taxpayers regarding the possibility of including the value of own receivables (not previously purchased from a third party) in tax-deductible costs related to in-kind contributions.

Until now, tax authorities and courts have consistently refused to recognize tax-deductible costs in this situation. Admittedly, there have been individual decisions favourable to taxpayers, but they concerned loan/credit receivables where it is much easier to justify the fulfilment of the condition of “actual expenditure incurred”.

The case led by MDDP concerned its own trade receivables (worth over PLN 1 billion) the creation/acquisition of which does not generally involve any expenses (in the strict sense). However, MDDP convinced the Voivodeship Administrative Court in Warsaw that the “actual expenditure” criterion should be understood broadly and that in relation to own trade receivables, this expense is the value of such receivable recognized as income. For this reason, it is a precedential and very favourable decision for taxpayers.