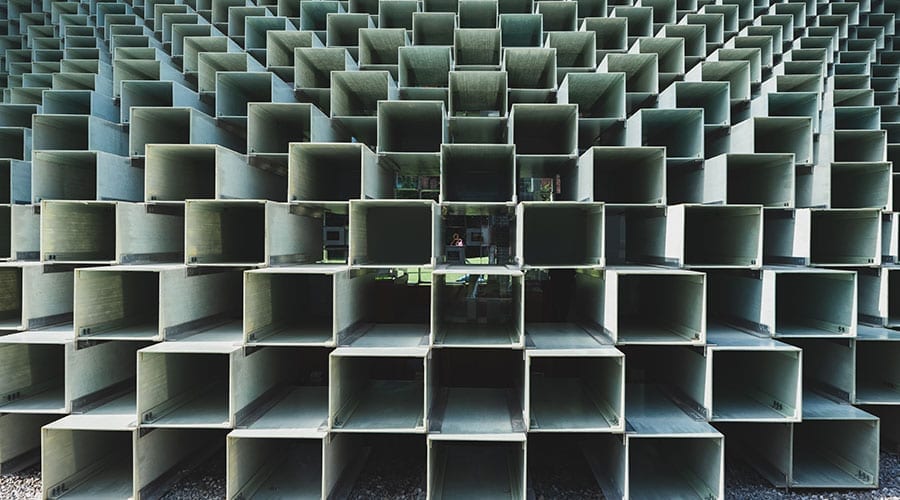 The theses presented by the Voivodship Administrative Court present a ground-breaking approach of courts to carousel frauds.