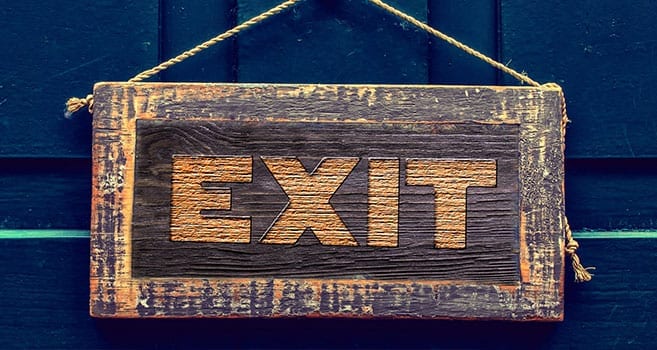 Long lasting negotiations between Great Britain and European Union concerning Brexit agreement were ended by the historic voting in European Parliament on Wednesday, 29th January 2020. MEPs approved UK-EU treaty, which means that 31st January this year is the last day of Great Britain remaining in the EU, and from 1st February this year the Withdrawal Agreement and the transition period in relations between EU and United Kingdom will take effect.

Between the 1st February and 31st December there will be no trade changes between the EU and UK. The transition period consisting of eleven months should be used for the negotiations of the Free Trade Agreement (FTA) between Great Britain and European Union.

Until the 1st January 2021 the both sides will have time for:

European Commission intends to maintain partnership with the Great Britain as close as possible in the future. Nevertheless, cooperation at the current level will not be possible because of the differences between FTA and the Single Market. The initial preparatory discussions materials on future relationship between the EU and the UK released currently by the European Commission indicate i.e. the following areas to be covered by the FTA:

The negotiations will cover areas of trade such as:

The way of trading between EU and UK will change from 1st January 2021. Traders from both sides of The English Channel should prepare themselves for making customs declarations. Changes will mean also need for getting EORI GB number by the entities, which will export or import from Great Britain. FTA negotiation and their ratification is a complicated process with significant political meaning. Having in mind how short is the negotiation period (only 11 months), the possibility that FTA will not be approved by the time of 1st January 2021 cannot be excluded. In case of “cliff edge” since 1st January 2021 the UK will have a status of a “third country” without preferential treatment by the EU.

One of the FTA negotiations goals is to take into account Member States’ views and ensure that all stakeholders are able to anticipate legislative changes and their views are taken into account in the regulatory process. Therefore we should expect the platform for public consultations to be launched shortly, giving Member States and the EU citizens means to express their opinion on the planned agreement.