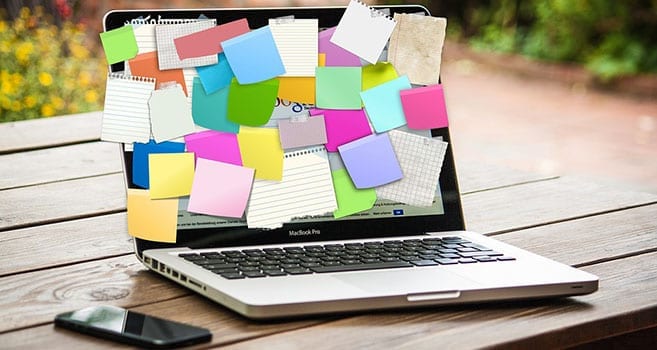 As announced, the Ministry of Finance revealed, delayed by almost a year, draft Act on the settlement of double taxation disputes and Advance Pricing Agreements [the Act].

sAPA vs Article 15e of the CIT Act

Under the draft Act limits on tax deductibility of expenses for intangible assets and services do not apply to transactions covered by sAPA and APA. The Article 15e-imposed limit does not apply to the tax year in which the application for APA / sAPA was filed, and, importantly, to the tax year preceding this tax year, with the exception of APA / sAPA for which the decision will expire.

Thus, taxpayers who file an APA / sAPA application by the end of 2019 may secure that certain services and license fees are out of limit on tax deductibility also for 2018 (regardless of the actual date of an APA / sAPA decision).

sAPA will be issued only for transactions concerning:

Importantly, an sAPA decision cannot be issued for transactions ended before the application filing date.

sAPA will not be issued for entities in which the share of tax incomes in revenues, in at least two of the last three tax years ended is lower than 1%.

Moreover, the share above 1% must be maintained in the first two years of the period for which uAPA was issued.

APA – the most important changes in comparison to current regulations

Transformation of APA to sAPA and of sAPA to APA

The draft Act allows for transforming APA into sAPA and sAPA into APA.

It may only be a draft Act (the planned entry into force of the regulations is July 1, 2019), yet it is worth going through the solutions proposed already now, especially in the context of Article 15e of the CIT Act.

If you identify the need for our support in the field of new regulations, please contact us.