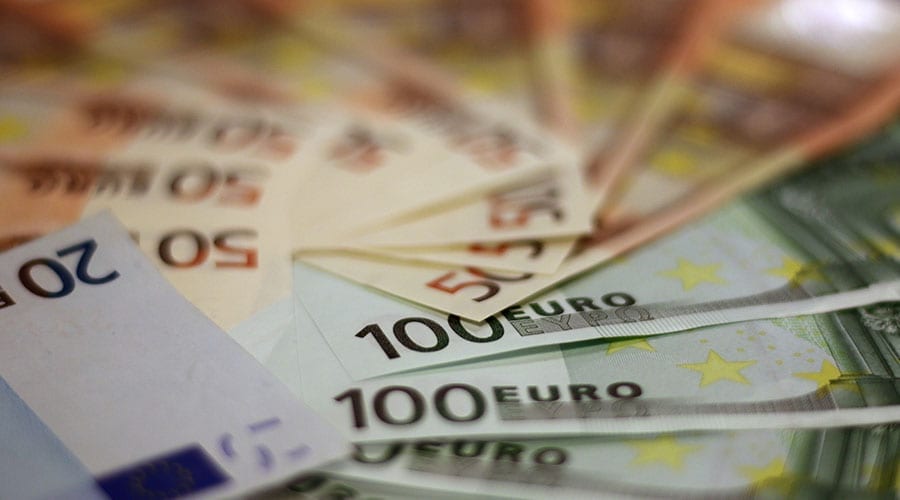 MDDP tax advisory firm represented Akademia Biznesu MDDP belonging to the MDDP Group before the Court of Justice of the European Union.

In its ruling, the CJEU confirmed the MDDP’s position that the provisions of the Polish VAT Act in the version applicable until the end of 2010 provided for too wide a scope of exemption for training services, and thus were incompatible with Directive 2006/112 / EC. It should be noted that the amendment to the VAT Act meant that the current scope of the exemption is to a large extent compatible with European law.

According to the Tribunal’s judgment, in the event of such a breach of EU law by a national legislator, the taxpayer has a free choice – either to consider the act as taxable under the Directive (which consequently allows the deduction of input tax) or to apply a tax exemption that is not in line with the Directive under national law (but without the right to deduct input tax related to these activities).

The case was handled by MDDPs’ VAT Practice managed by Tomasz Michalik.