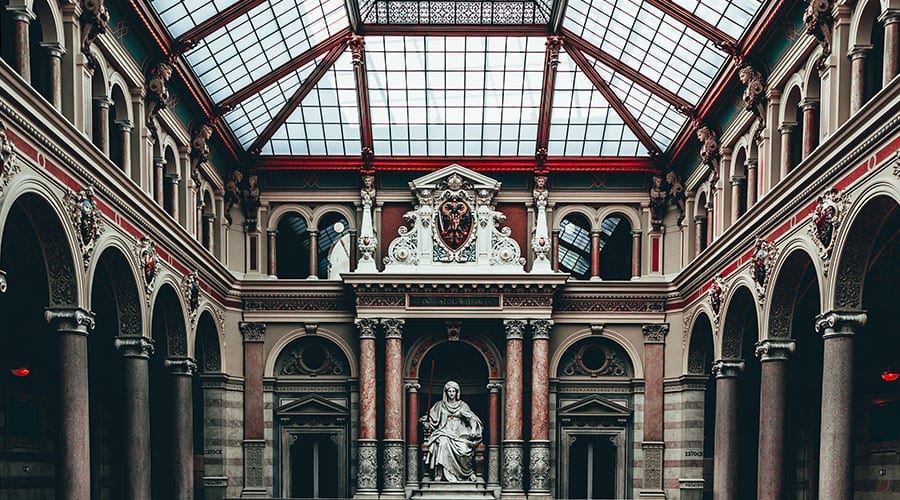 As part of the project, a positive advance tax ruling was also obtained for the partners of the merging companies, according to which such a merger is PIT-neutral for them.

The verdict of the Voivodeship Administrative Court is the first verdict in such a case in Poland! On behalf of MDDP the case was led by Łukasz Kosonowski and Teresa Nowicka.