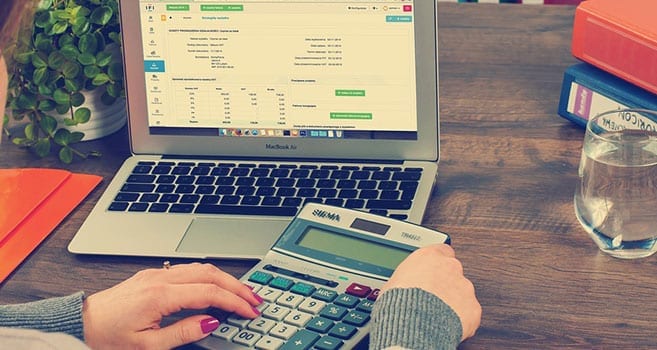 The main purpose of introduced changes is to simplify existing regulations, adjust them to changing legal and economic environment and adopt to OECD guidelines in respect to transfer pricing.

The most important changes are presented below.

New regulations extend the catalogue of capital relations (e.g. with shares in voting rights, shares in the rights related to participation in profits or assets, etc.) and personal relationships (the key factor is disposing of a significant impact on company’s economic decisions). In this respect it is recommended to re-identify the types of existing relations in accordance with the new regime.

The new thresholds which determine the obligation to prepare transfer pricing documentation have changed and are presented below:

In accordance with the new regulations, the taxpayers obliged to prepare Local File will be also required to conduct benchmarking study for each documented transaction, in order to prove the arm’s length character of the controlled transaction.

The Master File documentation will be mandatory only for entities covered by the consolidated financial statements and the amount of consolidated revenues exceeds PLN 200 mio (for previous tax year).

The tax authorities will be able to waive from verifying the arm’s length level of loans’ interests and the mark-up on costs for low value added services provided that specific conditions will be fulfilled.

Recharacterization and non-recognition of the transaction

Under certain conditions the new regulations give the possibility of tax treatment of TP adjustments.

For FY2019, the taxpayers will be obliged to submit a new form called Information about transfer pricing, which will replace the current CIT-TP / PIT-TP form. New form will present, in addition to data on detailed information on controlled transactions, information on the applied transfer pricing methods and the level of profitability of transactions in comparison to the results from conducted benchmarking analysis.

Statement that TP documentation is prepared

In addition, the wording of the taxpayers’ statement will change. The taxpayers will be obliged also to confirm that the transfer prices have been set at the market level apart from the statement that the TP documentation is prepared.

Since 1st January 2019, sanctions for non-submission of the tax statement and non-submission, late submission or submission of false TP-R form have been tightened. The value of sanction is up to 720 of daily rates.
The previously binding sanction rate of 50% will be replaced with three new sanction rates in the form of an additional tax liability at the level of 10%, 20% and 30%, under specified conditions.

The new regulations include many key changes that should be analysed carefully.

If you identify the need for our support in the field of new regulations, please contact us.