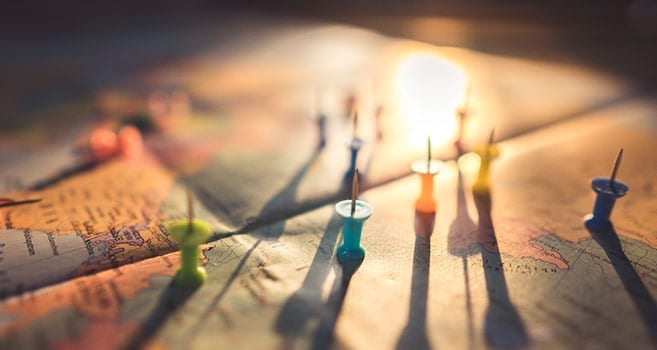 In accordance with the Act On Exchange of Tax Information with Other Countries [the Act], entities being part of international capital groups, whose consolidated revenues exceeded in the previous year PLN 3.25 billion (for capital groups preparing financial statements in PLN) or EUR 750 million, are obliged to prepare Country by Country reporting.

The Country by Country reporting includes:

Due to the fact that the Act was amended in April 2019, some of the CbC reporting obligations will be different than in the previous year.

The ultimate parent entity (or other designated entity), being a part of a group of entities which have their registered or management seat located in Republic of Poland is obliged to submit information about the group of entities (CbC-R form).

As in the previous year, CbC-R shall be submitted to the Head of the National Revenue Administration within 12 months of the end of the reporting financial year of the group.

The CbC-P shall be submitted by Polish entities belonging to those capital groups which are subject to the obligation to submit CbC-R in a country or territory other than Republic of Poland.

Under the amended Act, CbC-P form may only be submitted in electronic form.

The form of CBC report and CbC notification with the instruction are available on the Polish Ministry of Finance’s website.

The amendment to the Act also has tightened the sanctions in the scope of CbC reporting. The financial sanctions may be imposed not only on the entities that do not fulfil their obligations to provide information about a group of entities and notifications but also on these entities who provide information or notification incomplete or inconsistent with the possessed data. Sanctions in the form of a financial penalty are imposed by the Head of the National Revenue Administration up to the amount not exceeding PLN 1,000,000.