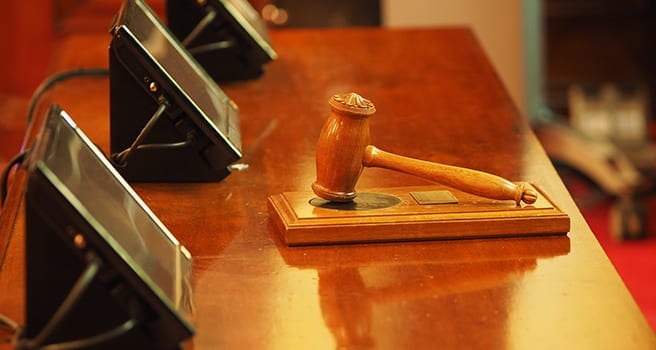 On 7th May 2020 the Court of Justice of the European Union (hereinafter: “CJEU”) delivered a judgment (reference number C-547/18) regarding a fixed establishment under VAT Regulations (hereinafter: “FE”). The topic is worth attention as it concerns a Polish case – Dong Yang Electronics Sp. z o.o. which is providing assembly services on the material entrusted to it by the Korean contractor (LG Korea). However, goods were physically delivered and received by Dong Yang Electronics after processing by LG Display Polska Sp.z o.o. (a subsidiary of LG Korea), which dealt with the storage and logistics of finished products for LG Korea. In the opinion of the Polish tax authorities, Dong Yang Electronics, which provided services to a Korean company, should issue invoices charging Polish VAT, since in the opinion of the authorities this structure of activity made LG Display Polska a fixed establishment for LG Korea.

The case was referred to the Polish court which asked the CJEU two questions as a preliminary ruling:

The CJEU gave positive answers for taxpayers in the negative to such questions, but the case is still not fully clarified.

The CJEU pointed out that a subsidiary may create a fixed establishment for the parent company.

Therefore, it is still important to analyze all the premises indicating the existence of a fixed establishment for VAT purposes.

This issue is important because establishing the existence of FE in Poland often means the obligation of the Polish supplier to change the rules of taxation of his supplies, usually from non-taxable activities in Poland to those taxed with Polish VAT (usually at 23%). As a consequence, this may mean tax arrears and the need to pay interest or even sanctions in VAT (which can reach up to 30%).

The above illustrates how much depends on the correct identification of the existence of FE in Poland.

Of course, the question arises whether the aggressive approach of the auditors known to us so far may change after the above-mentioned sentence. Undoubtedly taxpayers, both based in Poland and foreign entities conducting their business here are looking forward to it.

In our opinion, the judgment of the CJEU on a fixed establishment is without a doubt, step in the right direction and gives to the taxpayers an additional argument in the dispute against controllers who are trying to push the aggressive approach to the concept of FE in Poland. This judgment may also influence the rationalization of tax practice.

However, the case is serious because evidently, the approach set out by the CJEU does not automatically apply to tax security for Polish taxpayers and foreign entities operating in Poland. This issue still requires careful analysis, process planning and possible preventive measures form taxpayers. At the same time, any current and potential disputes in this regard should be carefully conducted, as the issue of FE in VAT may also affect other areas of taxpayers’ activity, in particular the issue of identifying the existence of a foreign entity in Poland on the basis of income tax.

HOW CAN WE HELP?

Due to above-mentioned, we are happy to share our experience with you and we are ready to support you in particular by:

E-mailLinkedin
TAX ALERTS
OTHER PUBLICATIONS
Do you need a consultation?
Go to Top
Cookies are used on our website to detect user preferences and help in the provision of services. Please choose whether the website should use only the necessary cookies or may also use other types of cookies referred to in the Cookie Policy. These settings may be changed at any time. Please be advised that this may, however, cause some features cease to be available. In order to obtain information on deleting cookies, please use the help function of the browsers used.HIDEMORE INFO